This Chinese company might be the biggest car maker you’ve never heard of, and it has ambitious plans to build cars here. 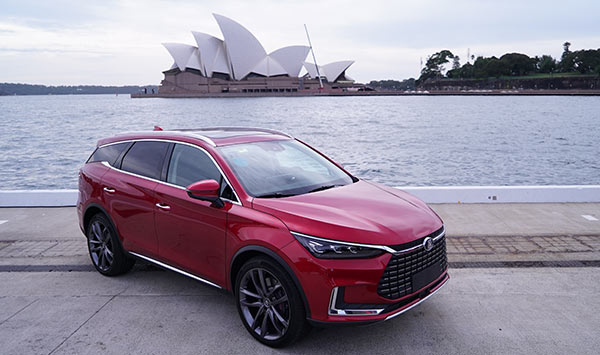 Forget Holden and Ford utes: Australia could soon have a new homegrown pick-up – and it will be powered purely by electricity.

Little known Chinese car maker BYD is in the development phase of a top-secret electric ute that could one day be built in Australia.

Fresh from announcing it would begin selling cars in Australia from 2022, the managing director of BYD importer NEXPORT says an EV ute is in the works.

“We have a pick-up style vehicle in prototype stage,” confirmed NEXPORT chief Luke Todd, albeit cautioning it is still years away. 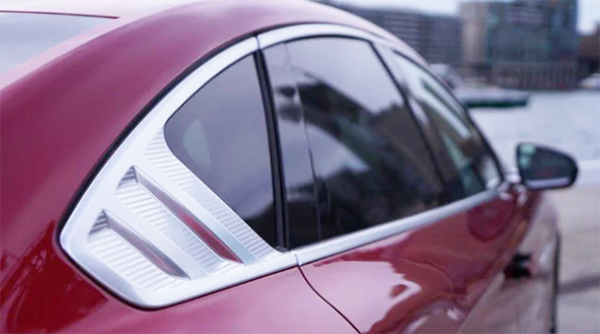 BYD is one of the world’s biggest electric car makers.

Between now and then BYD plans to launch a range of cars that include at least two SUVs, a small car and a sports sedan. The first – a mid-to-compact electric SUV – will be unveiled at the Shanghai motor show late in April with first deliveries planned for 2022.

BYD says all its electric cars will have a range of at least 500 kilometres and achieve “price parity” with existing petrol-powered vehicles, taking away the single biggest barrier to EV take up in Australia.

BYD is promoting its electric car range with 70 zero-emissions taxis.

The company already has a presence in Australia, with 70 electric taxis demonstrating the zero-emissions tech can work in commercial applications.

NEXPORT also supplies BYD buses to NSW and is planning on expanding sales as the government shifts towards a fully electric bus fleet by 2030.

BYD has grand plans to one day open a manufacturing facility south of Sydney.

NEXPORT has already invested in land near Moss Vale and plans to eventually have an EV manufacturing presence – and it’s the ute Todd sees as the ideal car to manufacture locally.

“We’re 100 per cent Australian owned,” says Todd of NEXPORT, the BYD Importer. “We’re an Australian business, we all live in Australia, we’ve all grown up with utes and so it’s something we would love to bring to market when it’s viable and suitable to do so.

“Ideally, that would be the first vehicle that we would love to have local production for.”

NEXPORT currently has a small team of engineers working on electric buses for the NSW government and plans to expand that engineering capability to a team of about 20 in the 2022 quest to import cars here.

Those engineers would also work on the EV ute – if it is eventually manufactured in Australia.

“There’s a lot of a lot of work to be done before that happens.”