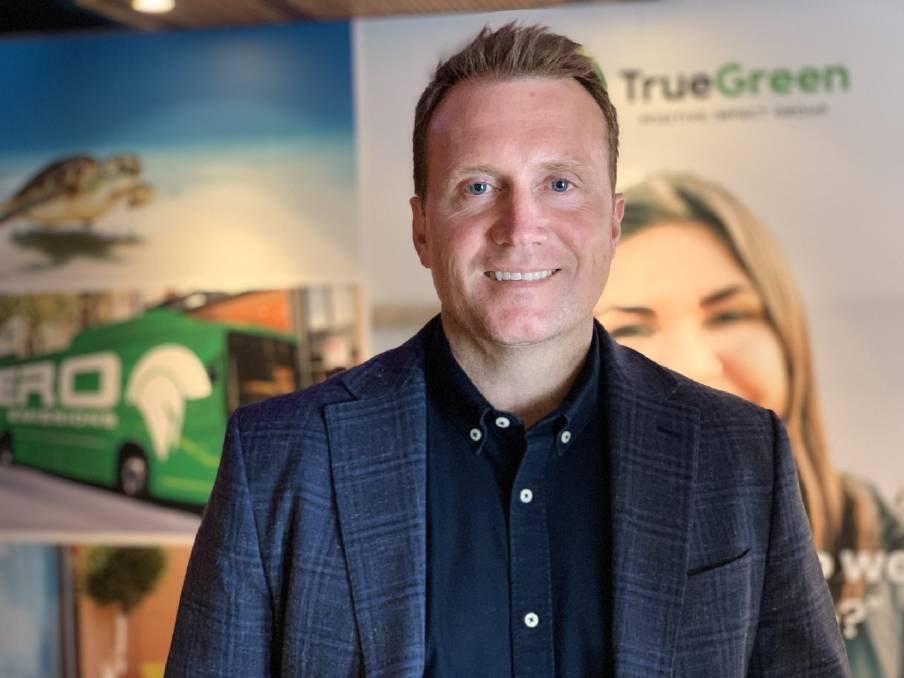 Moss Vale is set to become the centre of the New South Wales electric vehicle industry. NEXPORT, the largest supplier of electric vehicles in Australia, is building a $700 million, 51-hectare manufacturing base in town.

The NSW Government intend to convert their entire fleet of 8000 buses to electric vehicles. NEXPORT CEO Luke Todd predicts that could create a $12 billion economic boost for the state – and Moss Vale will be part of it.

The seven-star, zero emissions facility is expected to be up and running by the second half of 2021. Until then, NEXPORT will produce electric buses from its interim facility at Glendenning, starting in January.

At first, the Moss Vale facility will produce electric buses for NSW, Australia, and the export market: assembling aluminium bus bodies and high-tech componentry such as electronics and battery technology. It will then manufacture electric trucks and, later, electric cars.

“We’re trying to bring manufacturing and production back to NSW,” Mr Todd said. “A lot of what we’re doing is already done overseas. Through the TrueGreen investment group” – NEXPORT‘s majority owner, of which Mr Todd is also CEO – “we’ve been able to pick apart our processes and work out how much of it can be done locally.”

An economic boost for Moss Vale

Moss Vale, Mr Todd said, was chosen because it is in an industrial zone halfway between Sydney and the ACT, and close to the ports. 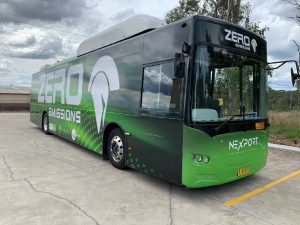 The facility is expected to create more than 2000 new skilled jobs over the next five years. Mr Todd estimates that the building phase will employ 700 construction workers, while there will be 2000 jobs when the facility enters full production.

Some of those workers will be trained local youths. The facility will have an educational component: an electric vehicles TAFE facility.

Mr Todd also promised a range of other environmentally positive initiatives such as converting the region’s taxis to electric.

“The facility will bring an economic boost to the local community,” Mr Todd said. “We’re now going through the phase of architectural drawings and engaging with the council and local community. We’re planning an extensive community consultative approach in the next few months.”

Mr Todd expects electric vehicles can become a major industry for Australia. By 2025, according to a Bloomberg report, nearly half of municipal buses worldwide will be electric; the total number in service will more than triple from 386,000 in 2017 to 1.2 million in 2025.